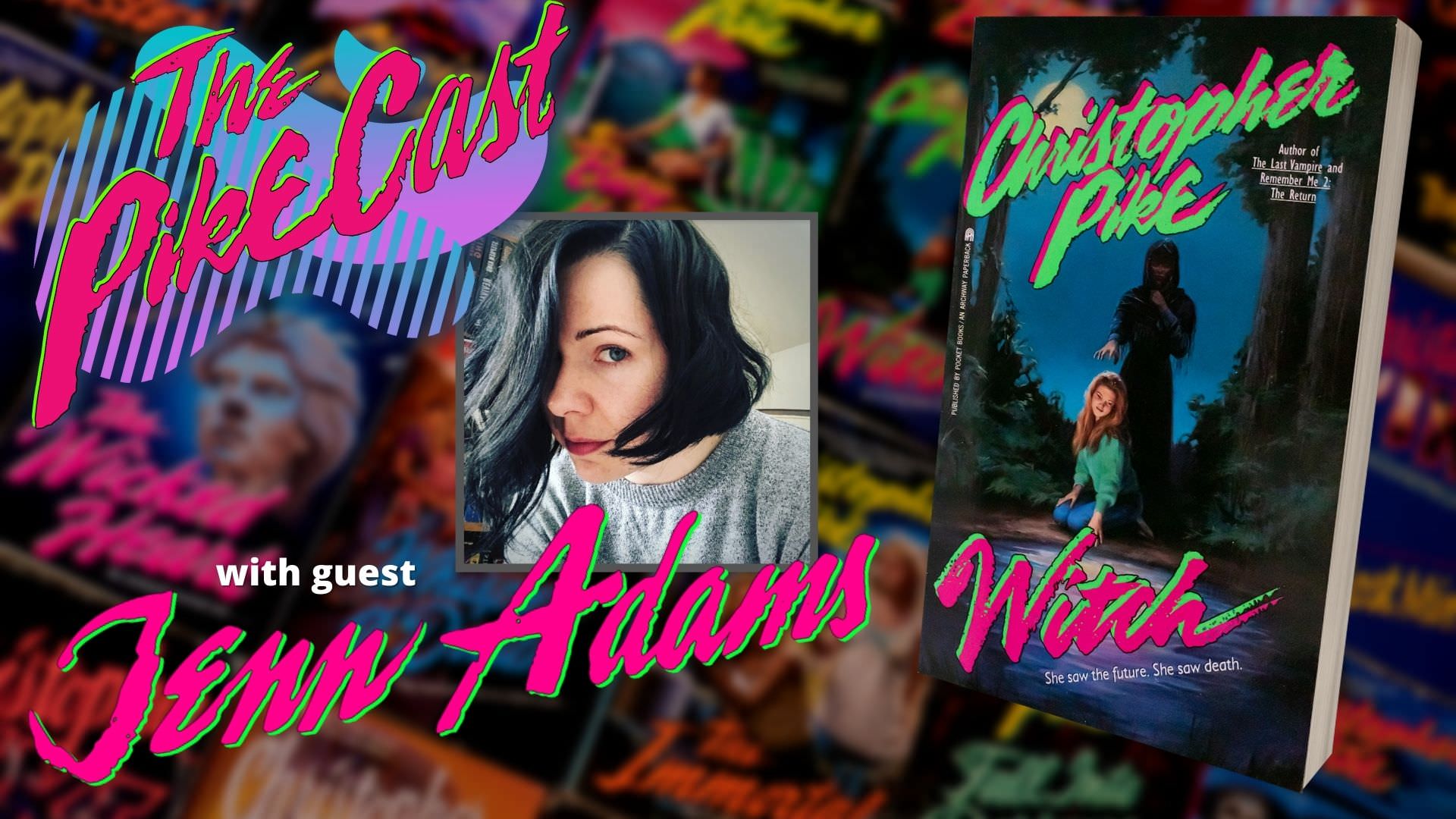 The PikeCast welcomes another Loser to the show to discuss Christopher Pike's 1990 book Witch. Jenn Adams, cohost of The Loser's Club Stephen King Podcast, and the Psychoanalysis Podcast joins us for a meandering exploration of a book that gets so much right while still suffering from some Pike bloat. We talk action, witchcraft, horror, and Stephen King. 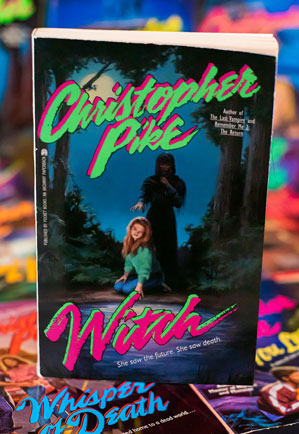 She was a good witch.

Julia is a young woman with extraordinary powers. She has the ability to heal people with her touch. She can also know things that are happening in far off places when she looks in water that has sunlight shining on it. She comes from a tradition of witches, of good witches. But before Julia's mother died, she warned her daughter never to look in water that had moonlight shining on it. Unfortunately, almost by accident, Julia does so. What she sees is a vision of the future, a scene in which a young man she doesn't know is shot in a hold-up and dies in her arms. Only later, when Julia attends a football game at school, does she meet the young man.

He is her girlfriend's new boyfriend.

Julia immediately falls for the guy, but it is an ill-fated love. He does not belong to her and he is supposed to die. Or does he have to die? Julia doesn't know if her vision of the future is set, or if it can be changed. She doesn't know why the gunman in her vision evokes such hatred in her, and why she feels she must destroy him at all costs. But using the supernatural powers at her command, and
risking her own life, plus the lives of her friends, Julia will find the answers to all these questions, at a terrible cost. 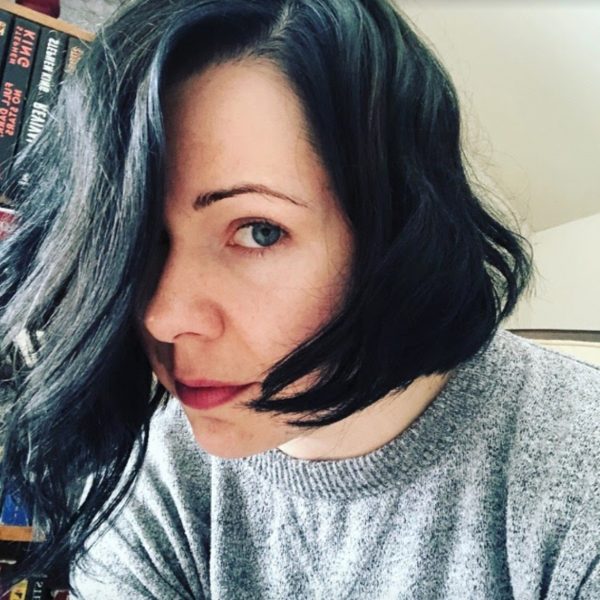 Jenn is a writer and podcaster from Nashville, TN. She co-hosts both Psychoanalysis: A Horror Therapy Podcast and The Loser’s Club: A Stephen King Podcast. She is the author of the Strong Female Antagonist blog and will gladly talk your ear off about final girls, feminism, and Stephen King.