The PikeCast is an in-depth discussion of the work of YA horror author Christopher Pike. Like your favorite book club, in each episode, we break down one of his novels and discuss it from a modern perspective as well as looking through our teenage eyes at the violence, sex, and goofiness that was so prevalent in his writing. 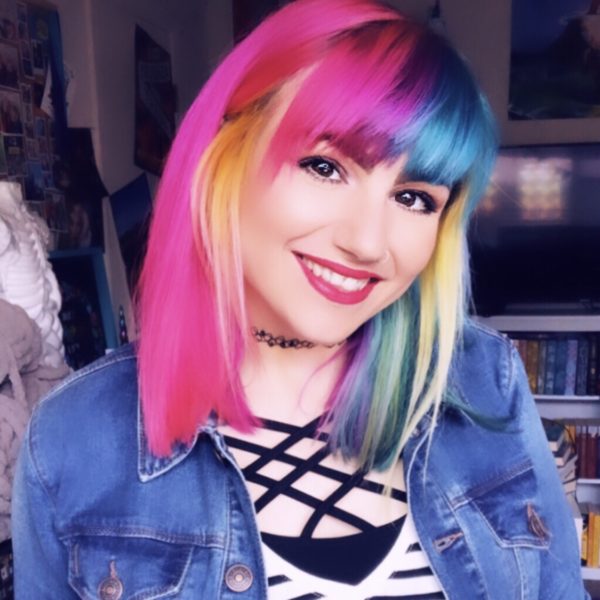 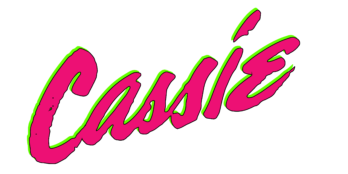 Cassie Daley is a writer and illustrator living in Northern California. Her first published short story, “Ready or Not”, debuted as a part of Fright Girl Summer, and is available to read online. Her nonfiction has been published by Unnerving Magazine, and her short fiction has appeared in several horror anthologies. She is the creator of THE BIG BOOK OF HORROR AUTHORS: A Coloring & Activity Book and ROSIE PAINTS WITH GHOSTS, an illustrated spooky story for children. In addition to her writing, Cassie owns an online art shop and is also a contributing team member to the Ladies of Horror Fiction website.

Being both an Argentine and pansexual, she's a vocal supporter of inclusive diversity within the genre, and actively seeks to promote queer and/or BIPOC writers, artists, and creators whenever possible. Along with her love of books and social justice, Cassie's other hobbies include repeatedly reorganizing her extensive comic book collection, avoiding the underwater levels in video games because they freak her out, and listening to the same 5 songs on repeat that she's loved since her emo phase in high school. She loves trying new things (especially if they're related to arts & crafts!), and will forever have a soft spot for anything sci-fi.

In regards to her horror preferences, Cassie loves a good ol' final girl, spookiness set in space, and emotional gutpunches that make her cry.

As a queer non-monogamous writer, Cooper S. Beckett endeavors to create characters that reflect the diverse lifestyles of his friends, his partners, and himself. From that mandate, he writes scary, silly, and sexy books and essays. Beginning his current career as a podcaster as host of the Life on the Swingset Podcast and speaker in the sexuality education community, he wrote My Life on the Swingset, a memoir of his first five years in non-monogamy, then followed that up with two novels that take a brutally honest look at swinging and polyamory, A Life Less Monogamous, and Approaching the Swingularity. Returning to his first love, the horror genre with Osgood as Gone and Osgood Riddance, has been like a homecoming. From a young age, his obsession with horror movies and books seriously concerned his mother. It probably still does.

Given a choice, he would rather winter at the Overlook than the Waldorf. Like Lydia Deetz, he has always thought of himself strange and unusual, be it his perspective on sexuality, monogamy, politics, or where Elder Gods ought to fall in the hierarchy.

He lives in Chicago with Elle, his wife, constant, and binary star, Egon, their ghost terrier, and black cat Willow. 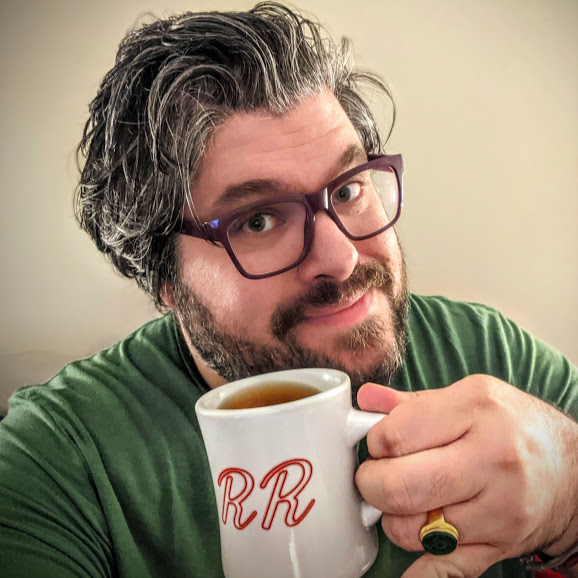 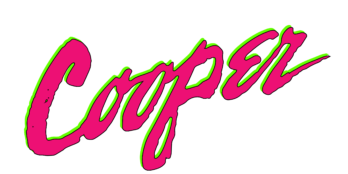 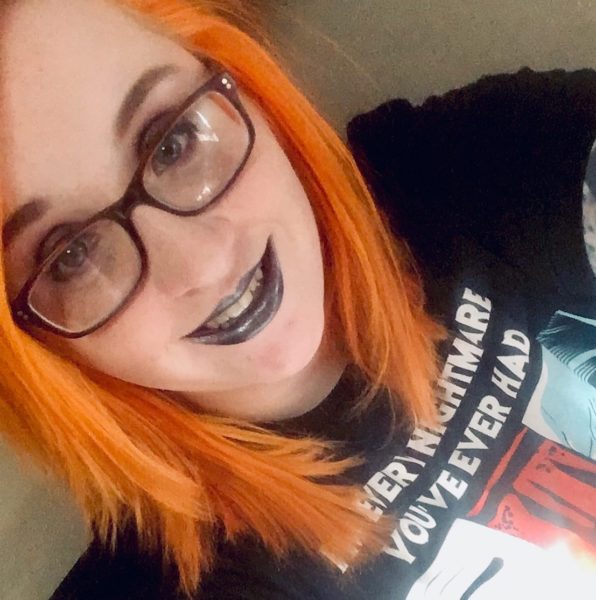 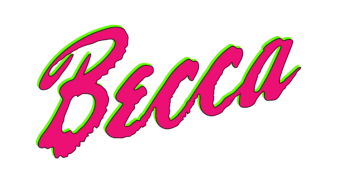 Mother of cats, baker of treats and crafter of.. crafts.

Becca lives in Michigan where she spends a majority of her time surrounded by her four-legged pals, devouring the horror genre in all of its beautiful mediums and playing video games. Since she was raised by a horror-obsessed father, Becca was introduced to the genre at a very young age. She remembers her tiny hands typing blood-soaked poetry on her family's 98 Windows desktop and publishing them in various Yahoo! groups for the world to see.

Now, Becca just wants to spend her time screaming about her favorite genre while supporting the wonderful humans that continue to conjure up nightmares. You can catch Becca on her blog As Told By Bex  sharing book reviews & all things horror!