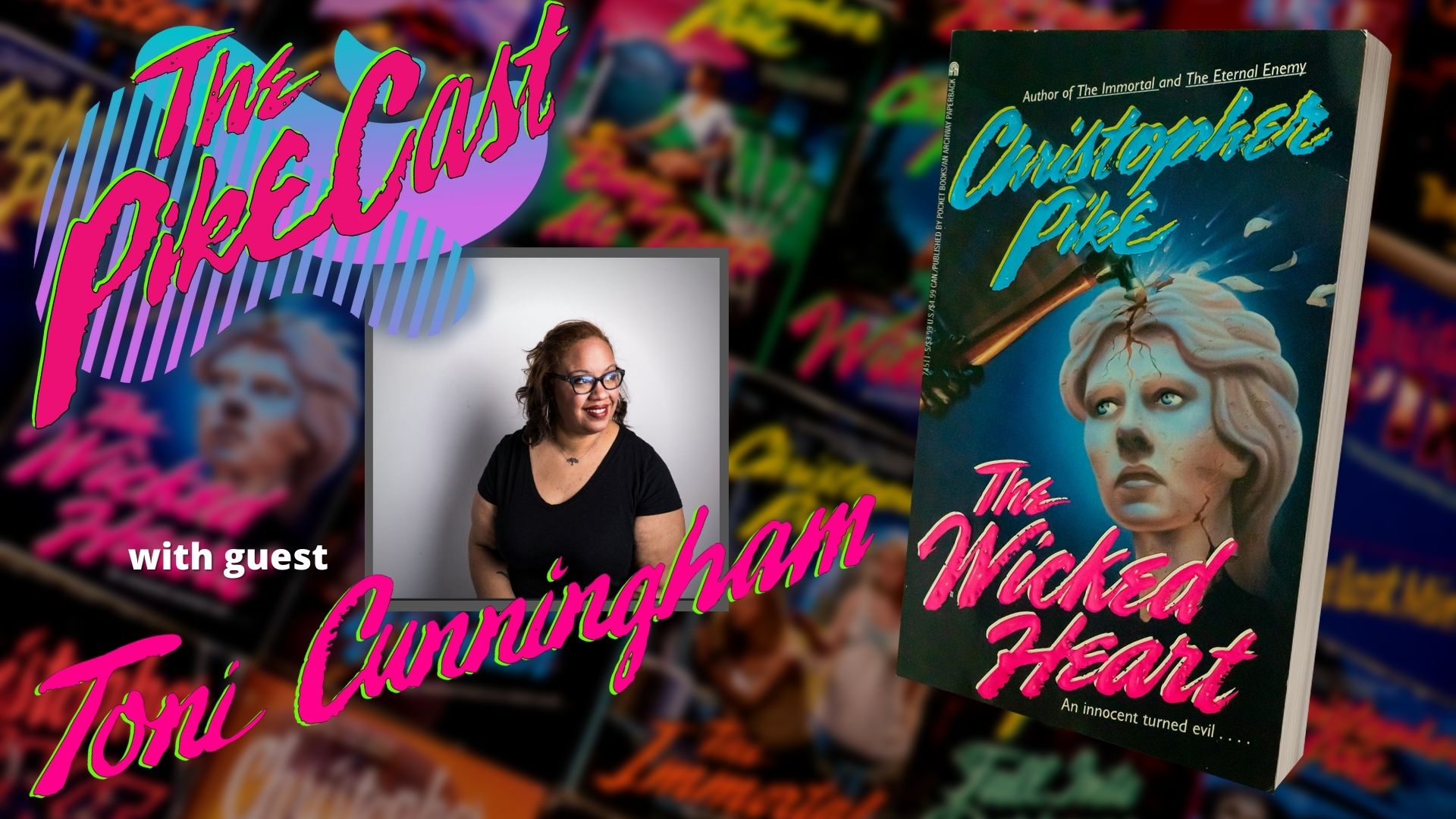 The Wicked Heart by Christopher Pike

That being said, winkey-face to all the ladies…I’m not straight!

Filmmaker, screenwriter and podcaster Toni Cunningham returns to The PikeCast to dissect 1993's The Wicked Heart, a story of moony relationship regret, early internet chatrooms, serial killers, and suddenly Nazis. We all really enjoy the book, and do spend a good long time discussing the pros and cons of using Nazis as boogymen.

He did not want to kill. 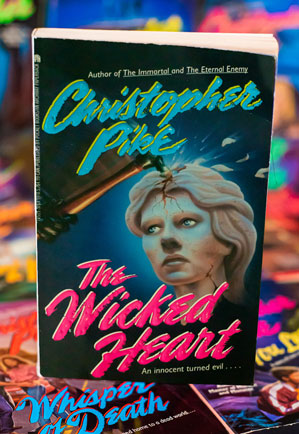 Dusty Shame was a high school senior, and a serial killer. Already he has murdered three young women, and he has more planned. Yet Dusty did not want to hurt anybody. There was something inside him, or perhaps outside him, that compelled him to kill.

Sheila Hardolt has lost her best friend to Dusty's insane attacks. It will be her task to probe the clues Dusty has left at the site of each of his murders. Clues that will point her into the past—to a time when a large portion of mankind lost all sense of decency.

There she will find the seed of Dusty's evil compulsion, the Wicked Heart, and the reason
why it did not die the first time it was destroyed. 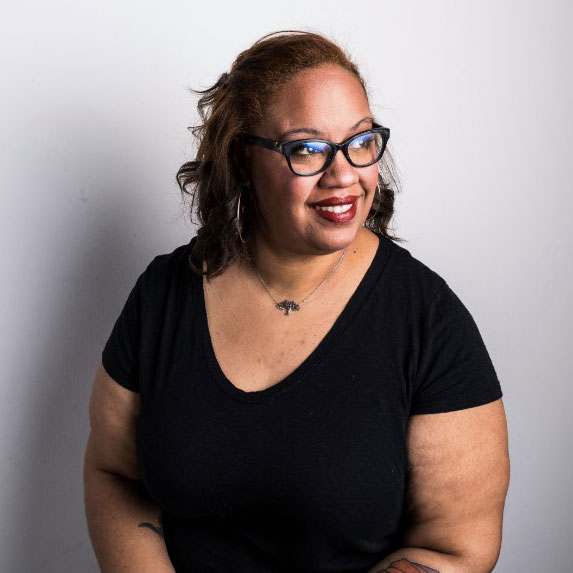 Sometimes it is OK to not be OK. That is the central theme in the work of screenwriter Toni Cunningham. She is currently working on her Masters Degree in Media Arts and Studies while chasing her dream of being a writer/director. Whether she is writing a dystopian science-fiction short or a coming-of-age feature, the goal of her work is to always let the reader know that “other” is perfect.