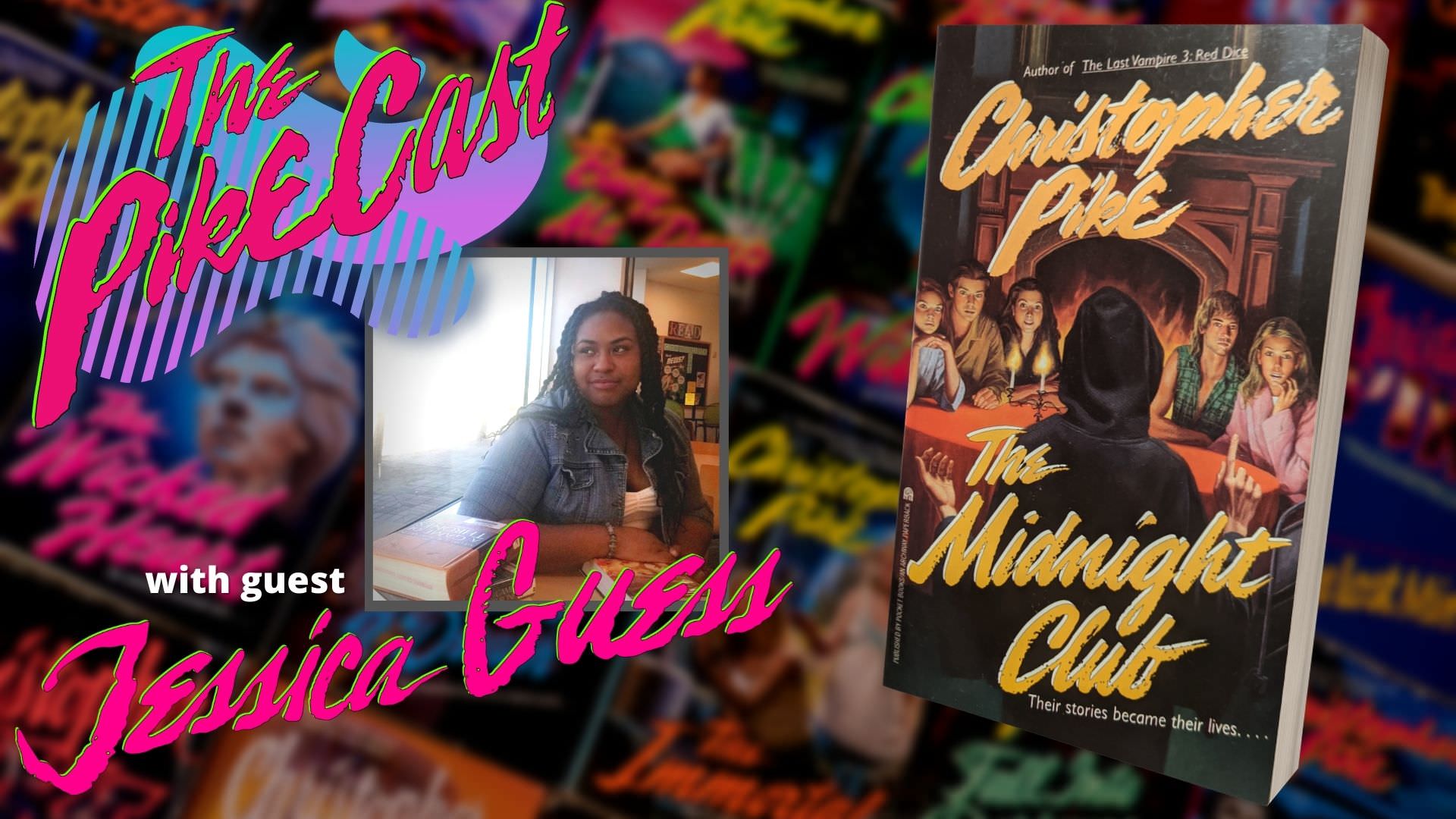 The Midnight Club by Christopher Pike

The PikeCast hosts Cassie, Becca, and Cooper are joined by author Jessica Guess to wrap their heads around terminally ill teenagers telling stories at the Rotterham Hospice. Every night, coincidentally at midnight, this club of teens meets and shares their stories, and one by one, they meet their ends. Come along as we talk The Midnight Club!

THEY WERE ALL GOING TO DIE. 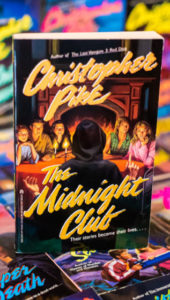 Rotterham Home was a hospice for young people, a place where teenagers with terminal illnesses went to die. Nobody who checked in ever checked out. It was a place of pain and sorrow, but also, remarkably, a place of humor and adventure. At the hospice was a group of five young men and women who called themselves The Midnight Club. Every night at twelve they met and told each other stories—tales of intrigue and horror, of life and death. True stories, made-up stories, and stories that fell somewhere in between.

But one night, in the middle of a particularly scary story, these five people make a pact with each other that says that the first one of them who dies is to make every effort to contact the others—from beyond the grave.

Then one of them does die. And the story begins.

The most wonderful story. The most horrible. 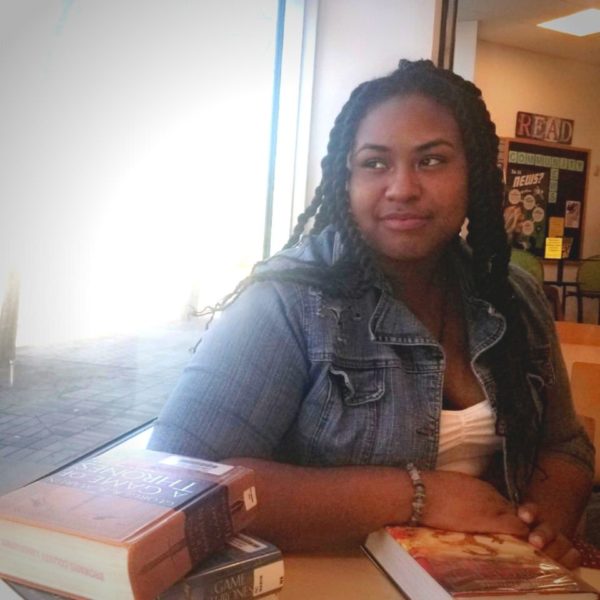 Jessica Guess is a writer and English teacher who hails from Fort Lauderdale, Florida. She earned her Creative Writing MFA from Minnesota State University, Mankato in 2018 and is the founder of the website Black Girl's Guide to Horror where she examines horror movies in terms of quality and intersectionality. Her creative work has been featured in Luna Station Quarterly and Mused BellaOnline Literary Review. Her debut novella, Cirque Berserk, is available for purchase on Amazon. You can get weekly content from Jessica by joining her Patreon.