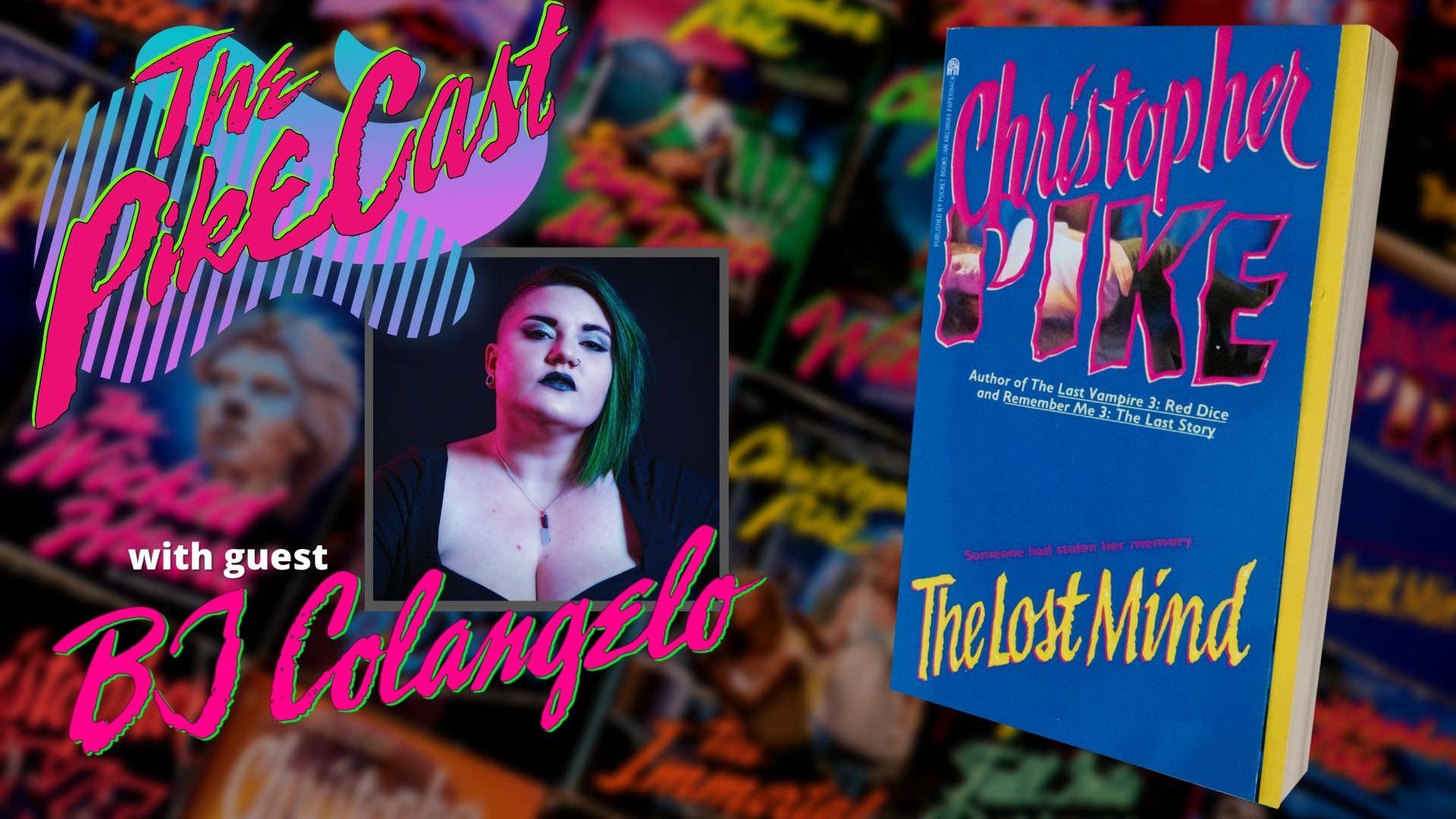 The Lost Mind by Christopher Pike

Award winning horror film theorist and analyst turned screenwriter and co-host of the podcast This Ends at Prom, BJ Colangelo joins The PikeCast to look at Christopher Pike's 1995 novel The Lost Mind. While we all found something to enjoy within the pages, the sadly very stereotypical middle eastern descriptions take us in a deep dive to the problematic Pike section. 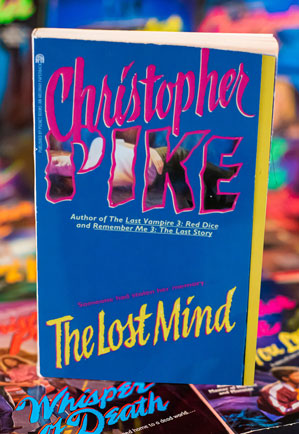 She didn't know what she had done.

She awoke in the woods beside a dead body. There was a knife in her hand, blood on
her clothes. Had she killed the young woman who lay beside her? She couldn't remember.

She couldn't remember anything.

Not even her own name.

It was as if someone had stolen her mind. 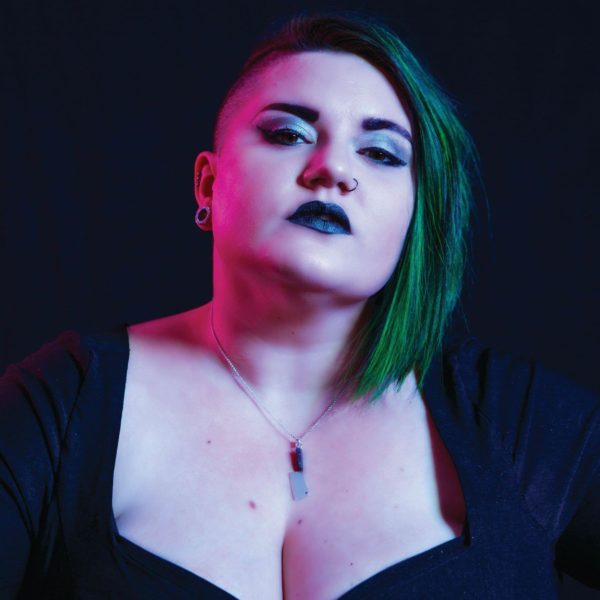 BJ Colangelo is an award winning horror film theorist and analyst turned screenwriter from the Midwest known for her work analyzing gender, sexuality, and social impacts in genre films. Her work has been featured both online and in print and she was recently featured in the book 1001 Women in Horror, as a panelist for El Rey's TOP 5, and as a panelist for the “Queer Fear” panel at San Diego Comic-Con in 2019. BJ also co-hosts the podcast ‘This Ends at Prom' analyzing films marketed to teen girl audiences with her wife, Harmony from the cis and trans femme lens. In her spare time, BJ lives to annoy her wife by belt singing early 00s pop punk and show tunes from musicals no one other than her remembers.