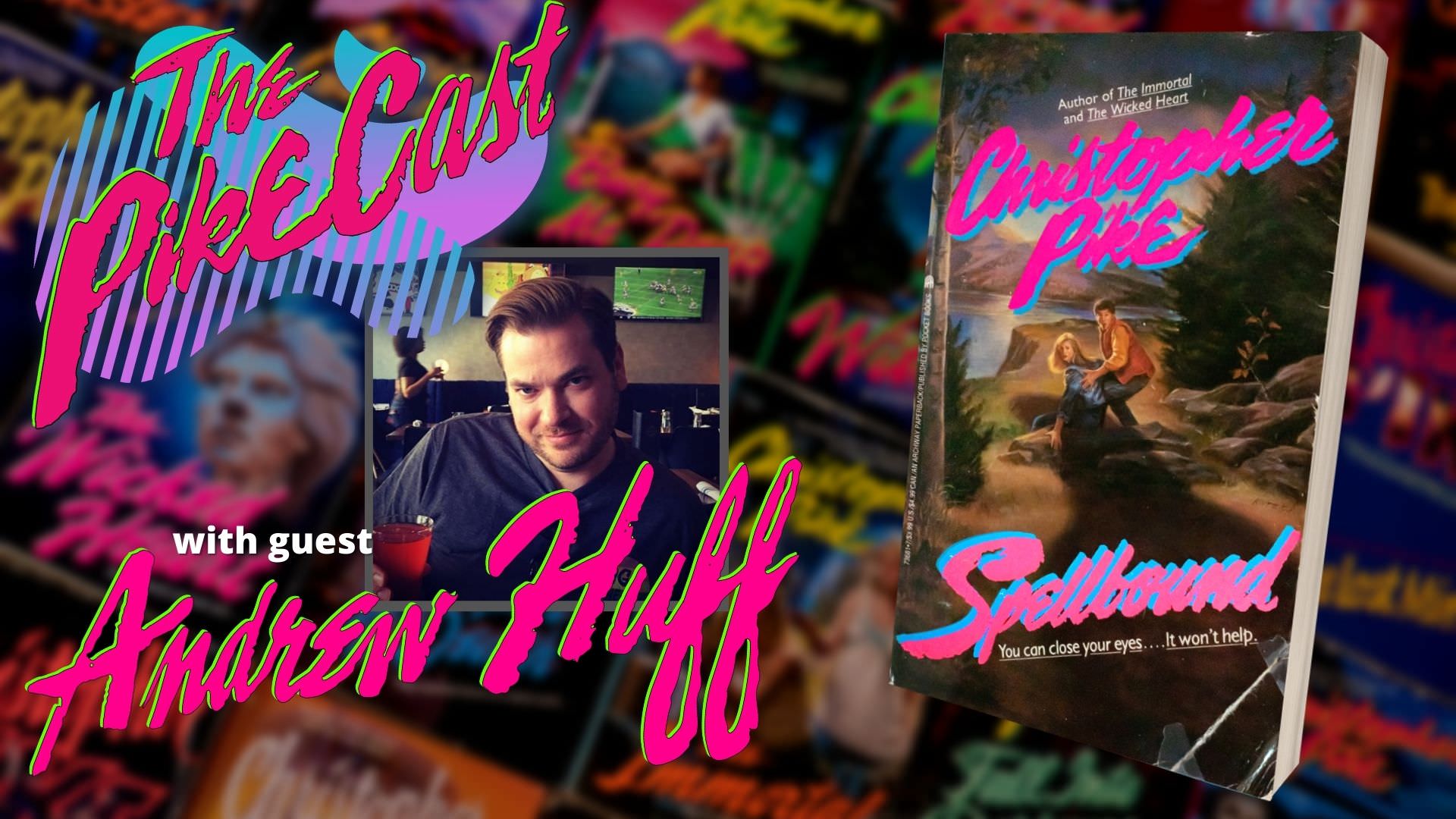 This episode was shot in the face by its parents.

The ladies take over The PikeCast. Cassie and Becca are joined by Andrew from FriGay the 13th to talk about the absolute bizarreness of Spellbound, where people are birds and birds are people and someone gets shot in the face. 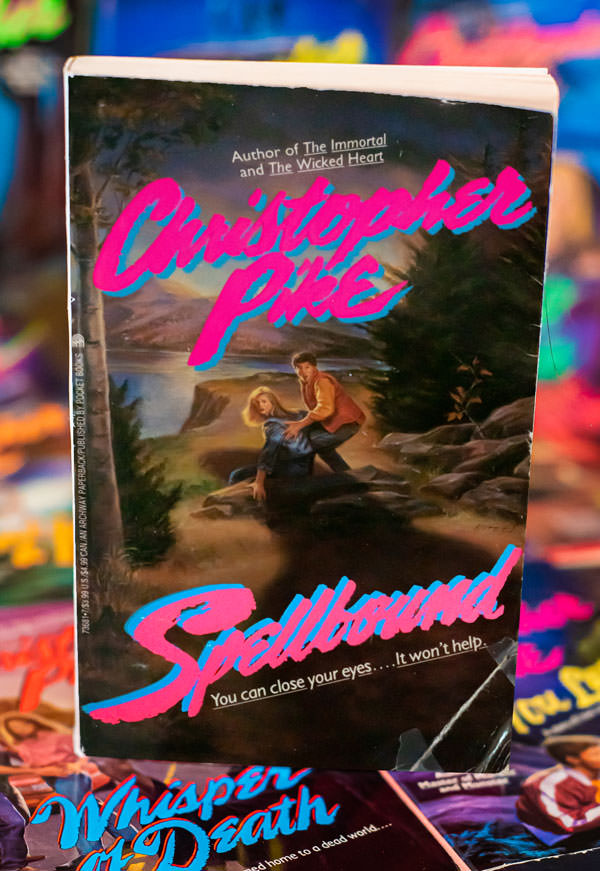 No one knew how the girl had died.

They found Karen Holly in the mountain stream, her skull crushed. There was only one witness to the tragedy, Karen’s boyfriend, Jason Whitfield. He said a grizzly had killed her. But a lot of people didn’t believe him. They thought Jason had murdered her in a fit of rage.

And now weeks have passed, and Jason has another girlfriend, Cindy Jones. And there are the new kids in town. Joni Harper, the quiet English beauty that Cindy’s brother, Alex, cannot get out of his mind. And Bala, the foreign exchange student from Africa, the grandson of a powerful shaman.

Together they will return to the place where Karen was killed.

The others will come face to face with a horror beyond imagining. 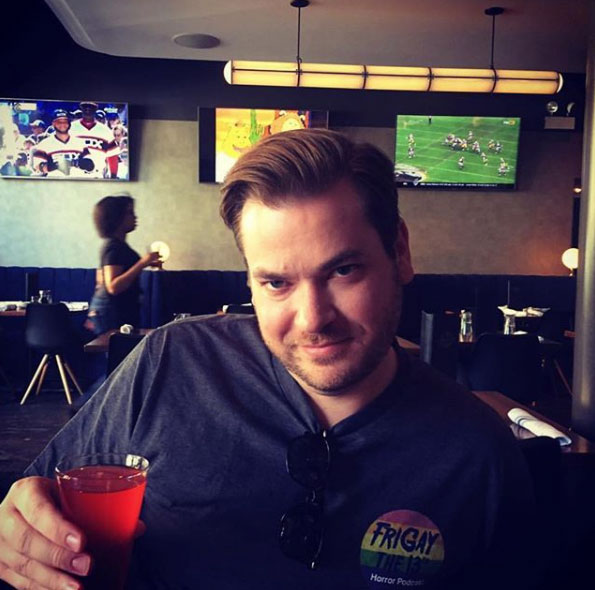 Andrew is a resident horror nerd and hails from the great white North that is Northern Michigan. He now resides with his husband Michael and their fur baby Sonoma in Chicago where he works in marketing. He enjoys all things horror and some of his favorite movies are things like Friday the 13th, Candyman, and The Descent, amongst many others. He also enjoys a good cheddar cheese, a run outside and spending time with his friends.