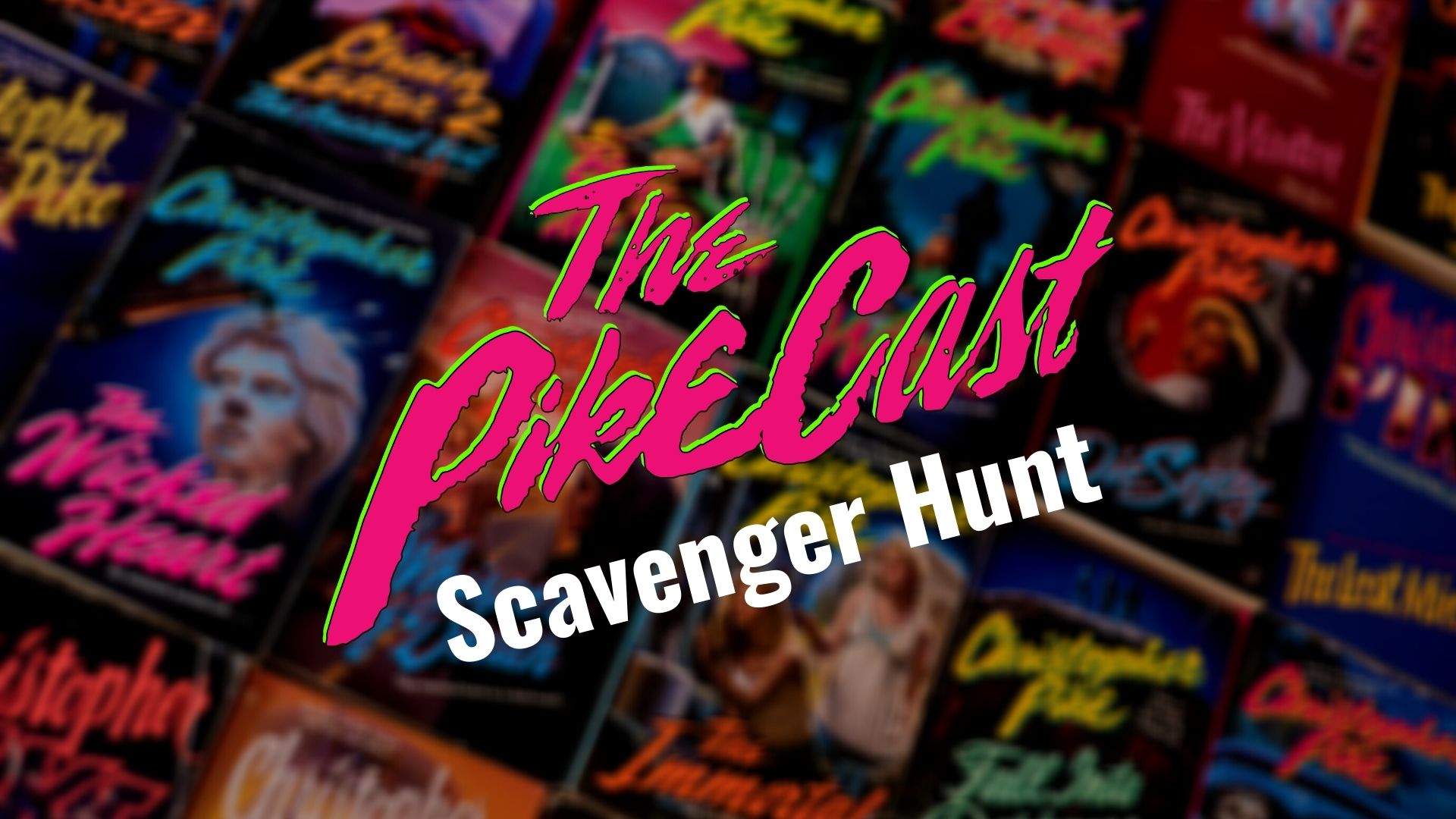 They said she murdered her best friend.

The trial is for murder. Ann Rice is dead. Her best friend, Sharon McKay, stands accused. But there is no body. And the three witnesses to the crime only heard what happened, and did not see it. Nevertheless, the prosecution is almost certain of victory. Ann was alone in the dark with Sharon on top of the cliff when Ann fell the 500 feet into the torrential river that claimed her life. There was only one route leading to the cliff, and all the witnesses can remember hearing the girls arguing before the fall occurred. Sharon's only defense is that Ann committed suicide. But everyone who knew Ann, including Sharon, said she was not the suicidal type.

And they were right.

Ann was much more than suicidal. 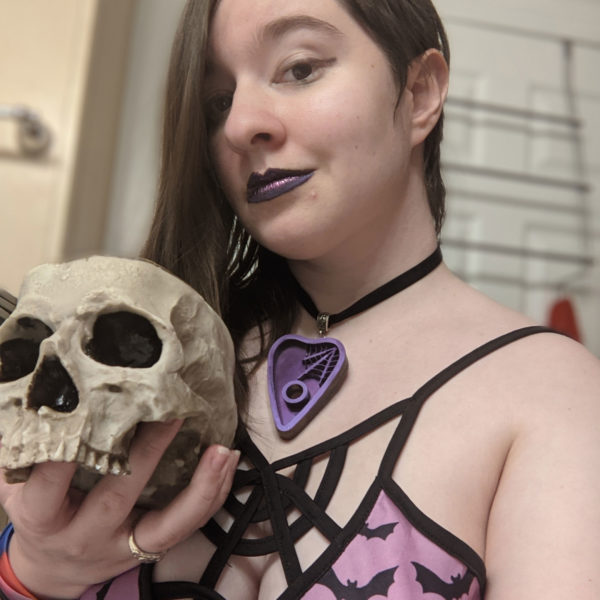 J.J. Ranvier is a queer voice actor, comedian, podcaster, and writer. Originally from LA, she moved to Chicago because the Midwest is nicer and she hates having to drive. You can find her on Twitter yelling about politics or Instagram posting thirst traps or petting a stranger's dog somewhere.