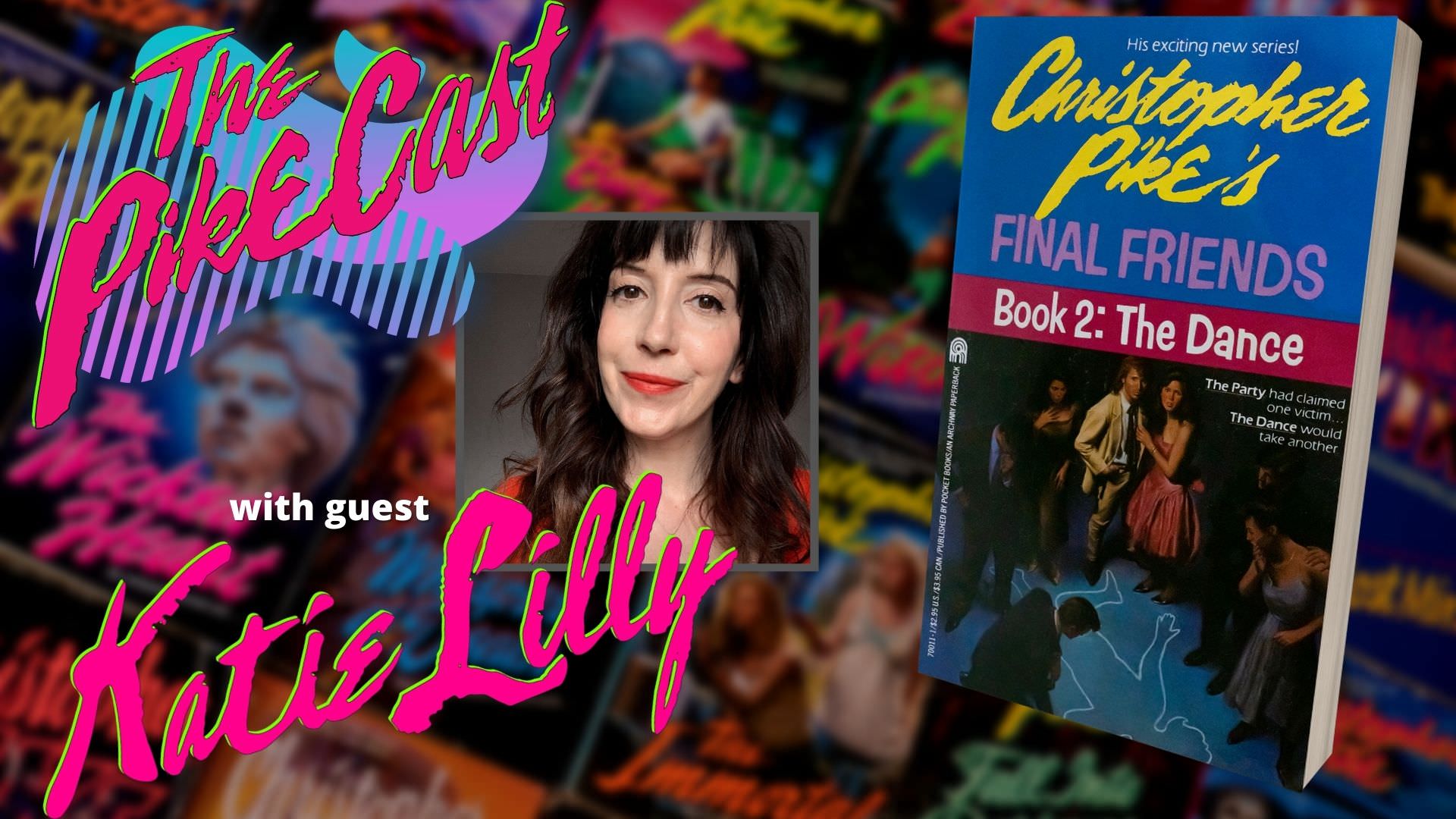 Good news, people still stand around at a sporting event asking where others are.

Katie Lilly, the artist behind The Haunted Outfit, returns to continue our run of the Final Friends Trilogy from Christopher Pike. As the only one who's read the trilogy before, Katie is forced to smile through Cassie and Cooper's WILD speculation. 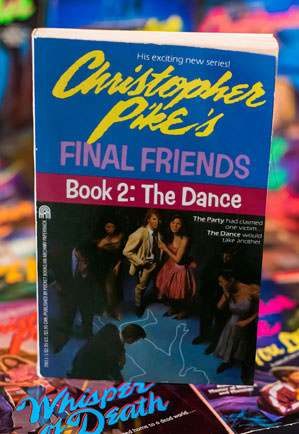 He searched for a murderer that couldn't exist.

The party was over. Alice McCoy was dead – a depressed girl who'd taken a loaded gun to her head. At least that was what everyone thought. Everyone except Michael Olson. He knew it was no suicide. But how could he prove it? How could he catch a murderer that seemingly had the power to walk through walls?

And how could he tell Jessica Hart that he loved her when she obviously preferred someone else? Michael did not know, but he would try his best.

It would not be enough. For him or Jessica.

The homecoming dance will end like the party – in horror.

The murderer will walk through another wall… 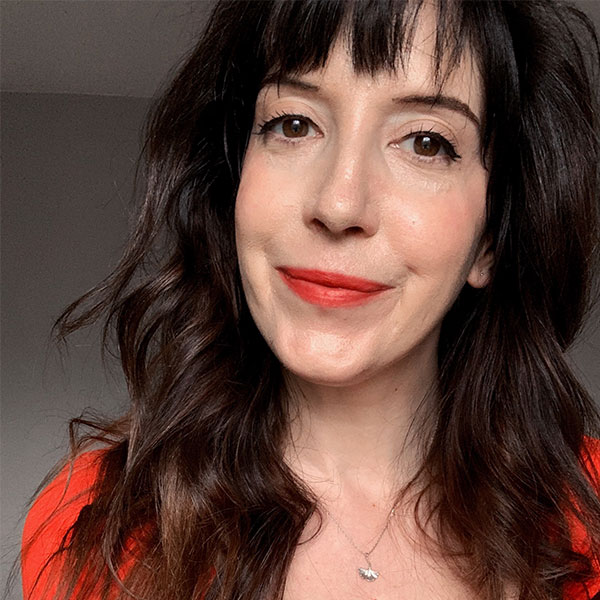 Katie is the artist behind The Haunted Outfit, an Instagram creative project where she draws characters from retro teen horror books wearing outfits as described straight from the text. She also has a new podcast called Super Chillers that reviews books from RL Stine, Point Horror, and other scary teen literature.