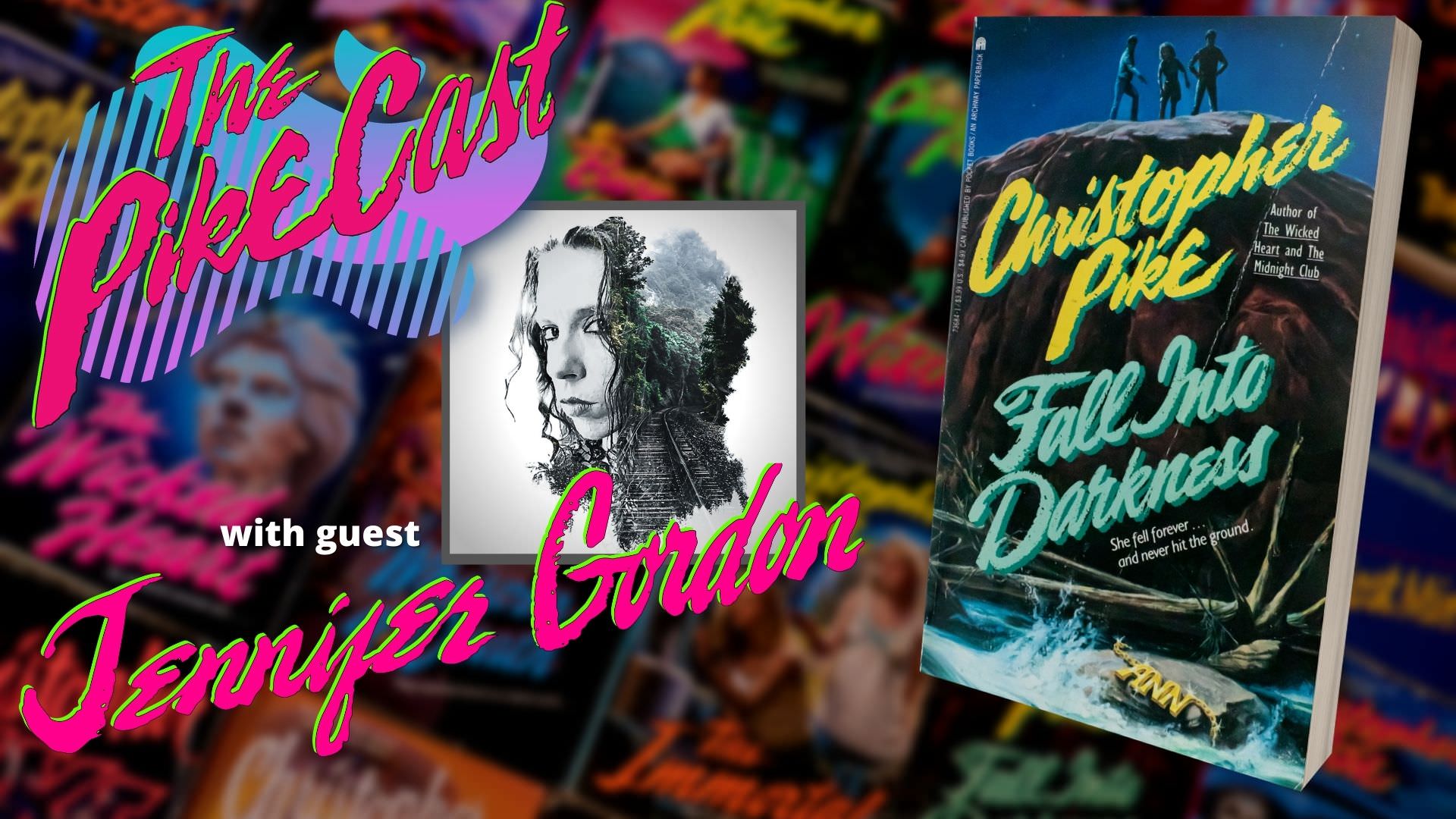 Fall Into Darkness by Christopher Pike

Anger almost as good as a goddamn gun…

They said she murdered her best friend. 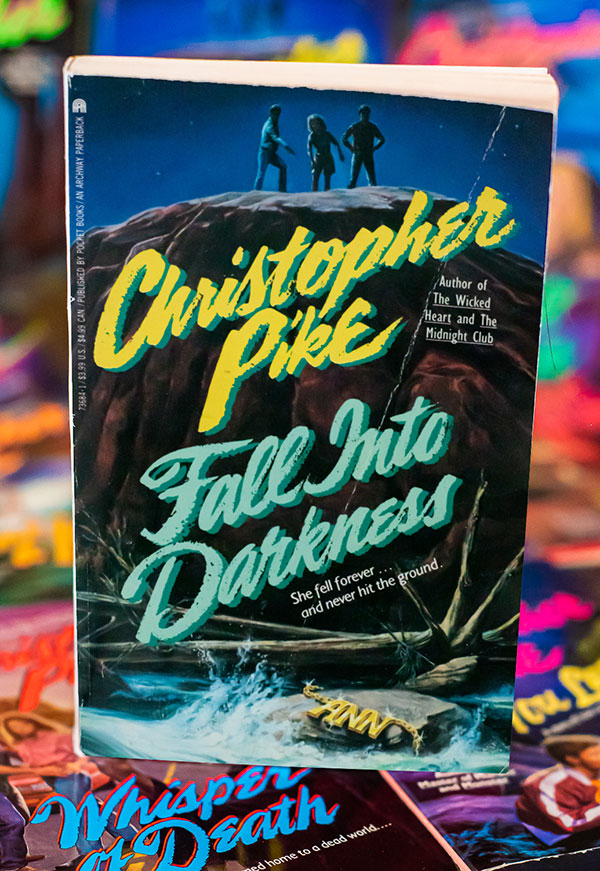 The trial is for murder. Ann Rice is dead. Her best friend, Sharon McKay, stands accused. But there is no body. And the three witnesses to the crime only heard what happened, and did not see it. Nevertheless, the prosecution is almost certain of victory. Ann was alone in the dark with Sharon on top of the cliff when Ann fell the 500 feet into the torrential river that claimed her life. There was only one route leading to the cliff, and all the witnesses can remember hearing the girls arguing before the fall occurred. Sharon's only defense is that Ann committed suicide. But everyone who knew Ann, including Sharon, said she was not the suicidal type.

And they were right.

Ann was much more than suicidal. 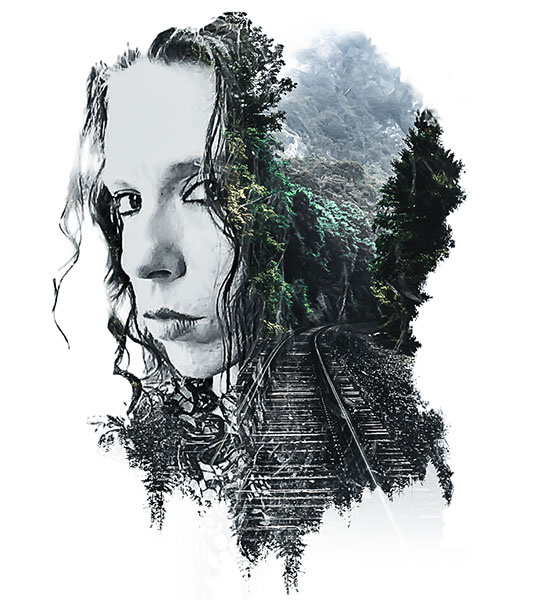 Jennifer Anne Gordon is a gothic horror novelist. Her work includes Beautiful, Frightening and Silent (2020) which is a finalist in the Kindle Book Review Awards, and From Daylight to Madness (The Hotel book 1), When the Sleeping Dead Still Talk (The Hotel book 2). She had a collection of her mixed media artwork published during spring of 2020, entitled Victoriana: mixed media art of Jennifer Gordon.

Jennifer is one of the hosts as well as the creator of Vox Vomitus, a video podcast on the Global Authors on the Air Network. Jennifer is a pale curly haired ginger, obsessed with horror, ghosts, abandoned buildings, and her dog “Lord Tubby”.