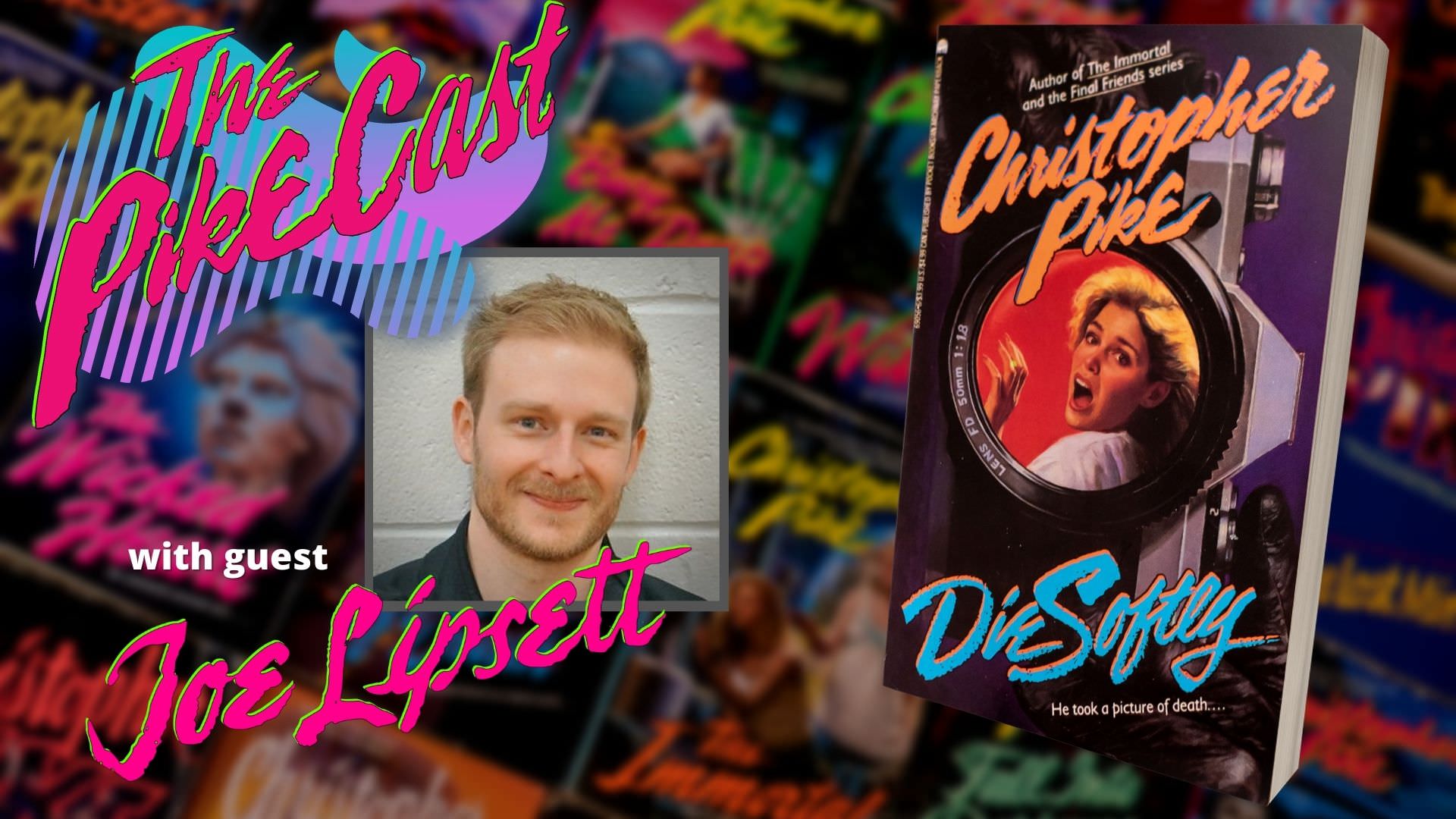 His blood was hot. His thoughts were naughty… 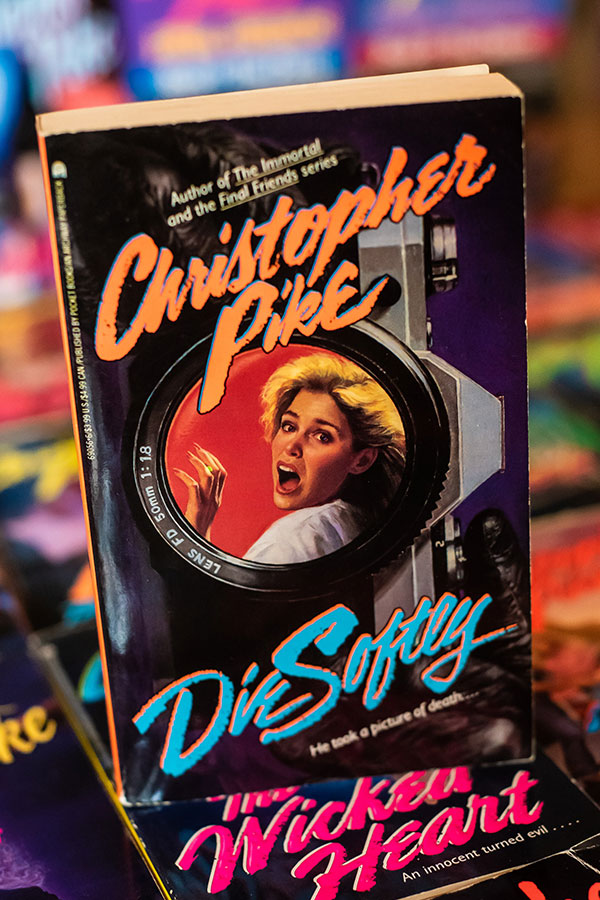 HE MAY HAVE PHOTOGRAPHED A MURDER.

Herb just wanted to photograph the cheerleaders in the school showers. He planted his camera high in the corner where no one could see it, and rigged it to a special homemade timer. He did that Thursday night, and he hoped that by Friday night he would have an exciting roll of film to develop.

But a girl dies Friday afternoon. On the surface it appears to be nothing more than a tragic car accident. But when Herb finally does collect his roll of film, he develops a picture that shows a shadowy figure sneaking up on the girl who has died — sneaking up on her with a baseball bat.

It makes Herb wonder if the girl was dead long before the car accident.

But unfortunately for Herb, he doesn't wonder if the murderer knows he took the picture. 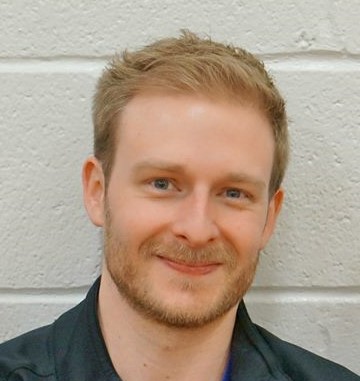 Joe Lipsett is a freelance film critic with bylines in Bloody Disgusting, Anatomy of a Scream, Grim Magazine and a bunch of other sites. He is the co-host of two podcasts: Horror Queers, which considers horror movies through a queer lens, and Hazel & Katniss & Harry & Starr, which explores film and television adaptations of young adult literature.