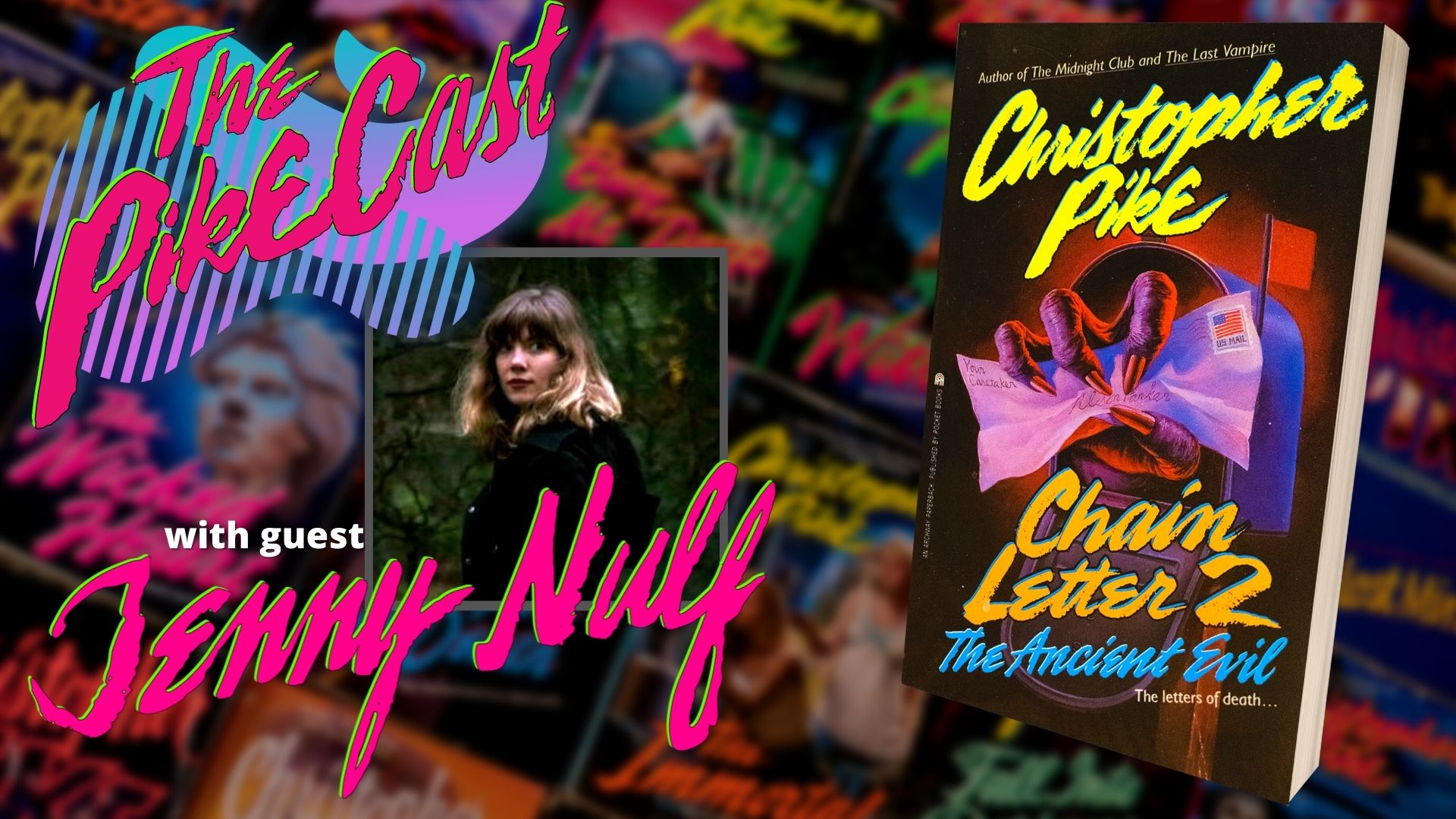 The one with multiple library thefts.

The PikeCast wraps up Sequel September with a sequel to one of his Christopher Pike's earliest books, 1992's Chain Letter 2: The Ancient Evil, which takes a simple revenge story/I Know What You Did Last Summer rip-off and adds, well, an Ancient Evil. In the spirit of sequel September we're again joined by a returning guest, Jenny Nulf, whose enthusiasm for this book came from way back in middle school when she stole it from the library. 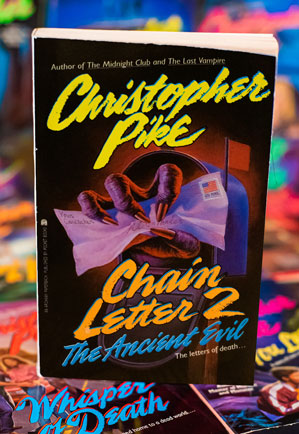 Another chain letter has arrived. The group decides that it must be a joke. After all, the perpetrator of the original chain letter is dead and buried, the victim of a horrible illness. Yet the new chain letter is similar to the old ones. It is signed “Your Caretaker,” and insists they perform certain deeds, or else they will be hurt.

Fran receives the first letter. She refuses to perform her “deed,” and almost immediately she is killed. Then the group realizes that the letters are no joke, and that the power that originally drove their friend to start the chain letters – the same power that killed him – is still alive.

And hungry for more victims. 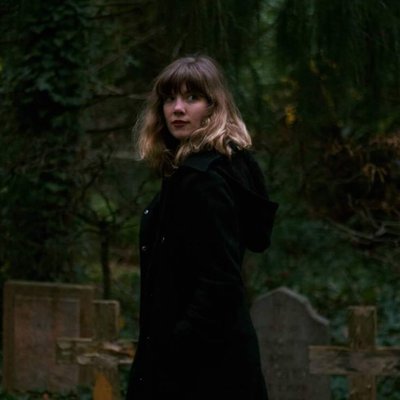 Jenny Nulf has extensive experience in the film industry as a film distributor, critic, and festival programmer.